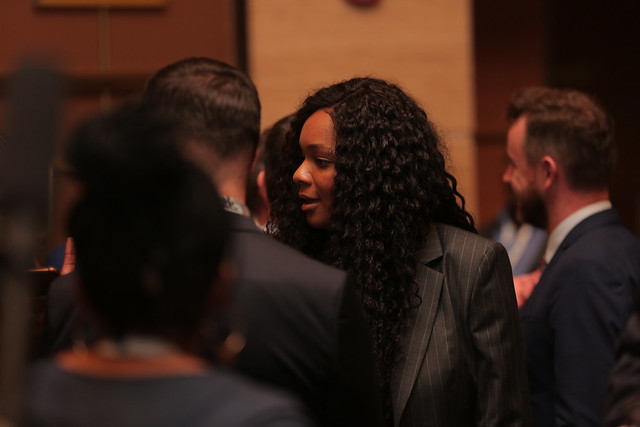 Koketso Lediga, Infra-Afrika’s managing director attended this year’s Angola Oil & Gas Conference 2019, which took place in Luanda at the Centro de Convencoes Talatona from 4 – 6 June 2019. In the presence of President João Lourenço, she witnessed the signing of key infrastructure and construction projects in Angola, such as the partnership Agreement on the Gas Consortium agreement for the $2bn Cabinda Refinery; the MoU between NFE International and the Angolan government for the development of an LNG import and regasification terminal; the Commitment Agreement between the National Agency of Oil, Gas and Biofuels (ANPG) of Angola and ExxonMobil on Block 15, towards the production of 40,000 bopd; and the award of the $200m EPC contract for the construction of the Gasoline Production Unit of the Luanda Refinery. “Angola’s energy infrastructure is expanding rapidly following the reforms of the new Angolan administration,” she commented from Luanda. “We need to make sure such deals benefit local African firms across the value-chain. Infra Afrika looks forward to being an advisor and partner of choice for any company seeking to benefit from Angola’s booming infrastructure and construction market.”

The conference was endorsed by the Ministry of Mineral Resources and Petroleum of the Republic of Angola. This bespoke energy event catered for Africa’s premier oil and gas stakeholders to come together to discuss the future of the sector in Africa. Its theme was: “Petroleum as a Catalyst for a Dynamic, Renewing and Self-Sustaining Economy”. In a nutshell, the conference aimed at deal making and relationship brokering as Angola strives to attract investment in all segments of the energy chain. The conference featured discussions on a variety of topics that include investment climate under the country’s new leadership, the acquisition of new licences, the continued exploration & development of the offshore basins, the role of the new National Oil & Gas Agency and the privatisation of some Sonangol subsidiaries.

It was interesting and delightful to have had issues such as cost effective contracting, legislation & financial blocks and the role of women in the oil & gas sector form a substantive part of a number of presentations. 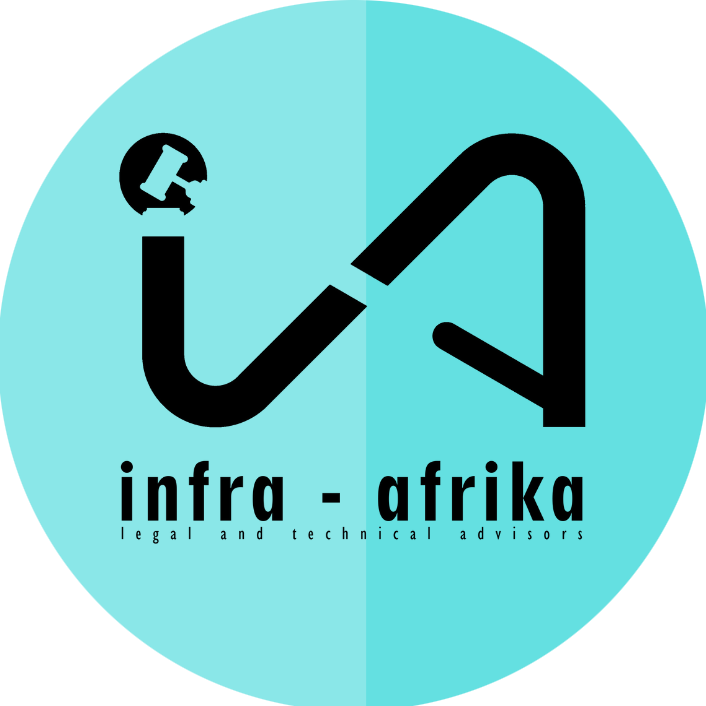